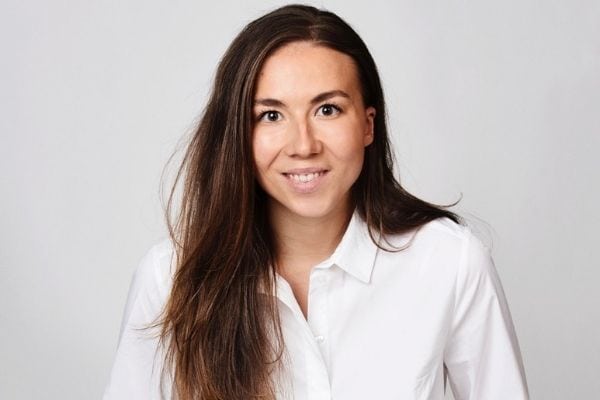 Janna Salokangas radiates energy. This fresh international entrepreneur has excellent moderator, listeners and speakers skills. Janna is an entrepreneur who has organised and hosted International high level events around the world bringing the right people together to the right place at the right time. She is at her best in social networking situations. Janna’s ability to […] 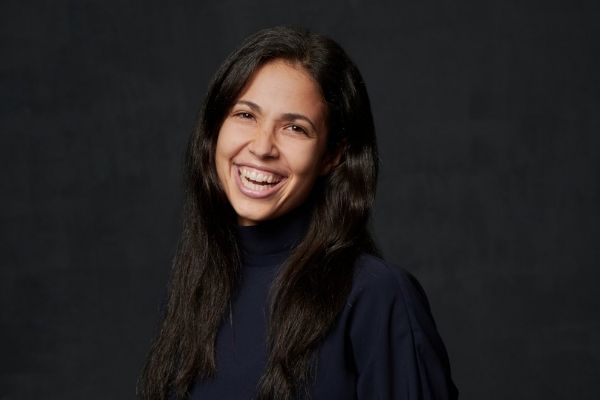 Amel Gaily is an experienced host, moderator and speaker. She is dynamic and energetic and has experience ranging from smaller gatherings to larger stages. According to customer feedback, Amel’s strengths are strong communication skills, creating a relaxed atmosphere and a good sense of humor. Amel’s approach to others is open and encouraging. As a professional, she prepares well […] 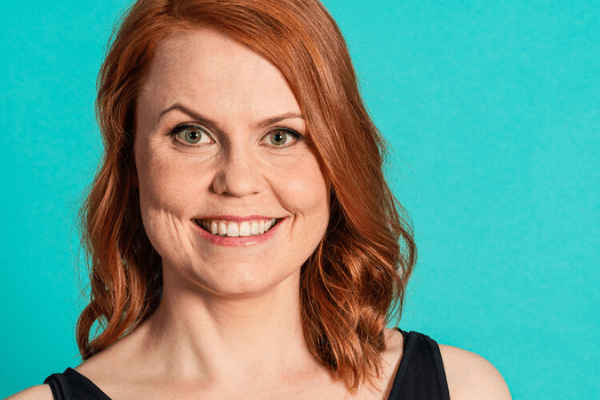 Ulla Virtanen is an actress, screenwriter and comedian. She has a long line of experience in hosting and moderating various corporate events as well as hosting parties. She has been seen on television, in movies and on theater stages. Ulla’s strengths as a presenter include reading the situation, steering the mood in the right direction […]

Henrietta Moon is the CEO & Co-founder of Carbo Culture, a clean technology company aiming to draw down a million tons of carbon within the next five years. Her company has a novel technology to manufacture a biocarbon product from waste. The product is used as a platform to reinstate health and productivity to destroyed […] 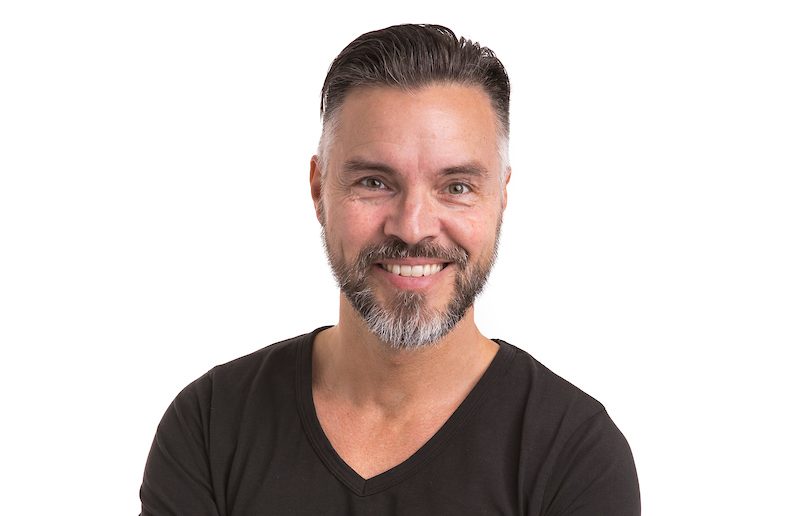 Antoni Lacinai is a known as an energetic and insightful Keynote Speaker, focusing on great communication, attractive goals and effective meetings. And he loves networking. “Sharing is caring” is one of his slogans. You will feel that when you do co-operation with Antoni.  Antoni is a very popular Communication coach as well. With his 15 communication keys/truths/principles, he […] 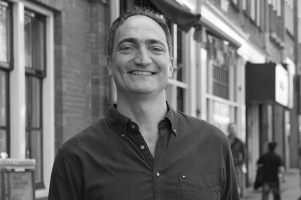 Pep Rosenfeld does it all: event host & facilitator, writer, stand-up comedian, public speaker, coach, and developer of innovative corporate programs. Pep hosts events like TEDx Amsterdam, The Next Web Conference, and the Nordic Business Forum. His preparation & polish, positive take and an uncanny ability to turn new information into comedy earn him rave […]

Anssi Tuulenmäki aims to activate the innovation creation skills in the individual, and in teams and organisations. The ability to innovate in a rapidly changing world is becoming more important by the day for survival and success. Practice innovation first with daily, commonplace things – if you can create new value for yourself, you can […]

Emma Kimiläinen starting her racing career at the age of 3. She is also a business woman and a mother. She is popular radio host and F1 commentator for MTV Sport. Emma is a sought-after host for sports and racing broadcasts and events and she is also a predictive driving instructor for the Finnish Road […] 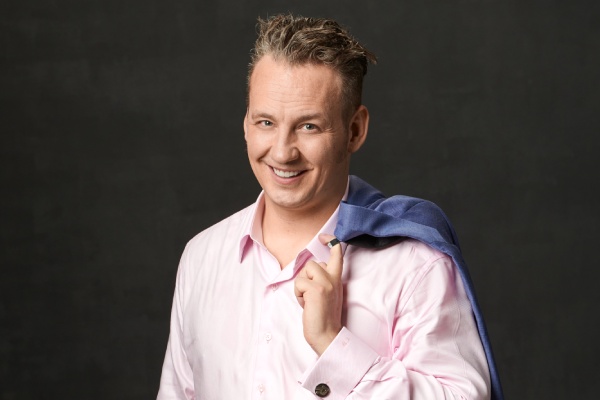 Christoffer is a dynamic and energetic speaker who has an extensive experience in the event world, spanning over 17 years, as a producer, speaker and as a participant. With over 300 produced events, in about 40 countries, on six continents, Christoffer has received over 1000 presentations, from beginners all the way to some of the […] 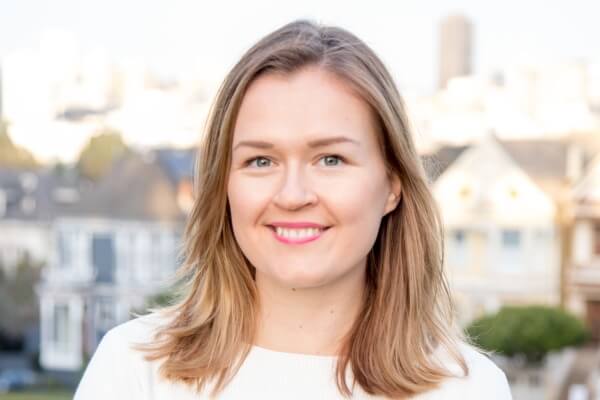 With her roots in the Finnish startup scene and journalism, Reetta Heiskanen (M.Soc.Sc) writes and talks about the future of work, equality and digital solutions. She co-launched programming and robotics courses in Nordic highschools with the Mehackit team in 2015 and truly believes in democratizing technology skills for the future generations. Today, based in Brooklyn, […] 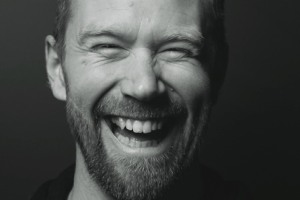 Tomi Kaukinen is an internationally experienced entrepreneur and speaker who brings a wide skill set and a smile to your event. Tomi’s career spans from working with leading investment banks in asset and fund management to top media companies in Europe and South East Asia and founding several startups. As a founder Tomi has been on […]

André Noël Chaker is one of Finland’s leading business speakers and writers. He was voted Speaker of the Year 2012 by the customers of Speakers Forum Finland and Speaker, Moderator and Coach of the Year at the Finnish Evento Awards in 2014. In 2015 he received the Business Moderator of the Year award by the […]

Helena Åhman is a passionate observer of the human mind and expert on leadership, pressured situations, situational awareness and conflict management. She describes these phenomena through captivating stories. Her stories may involve hostage negotiators, scientists or film stars, but they are all based on solid scientific background and knowledge. Her ability to combine science, stories […]

Perttu Pölönen is a Disruption Analyst, Most Creative Finn, winner of the European Union Contest for Young Scientists Perttu Pölönen is an inventor, futurist, composer and start up entrepreneur who has won the European Union’s Competition for Young Scientists and graduated from Singularity University, a think tank located at the NASA Ames Research Center in […] 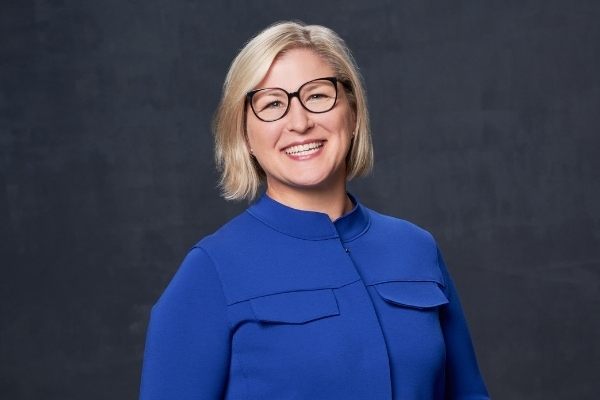 Katja Pantzar is an independent Helsinki-based writer, editor, journalist, speaker and moderator with more than 20 years of international experience and a passion for storytelling. She is a mother to a fabulous 12-year-old son, year-round sea swimmer and cyclist. Her academic qualifications include a Master’s Degree in Journalism from the City University of London (London, […] 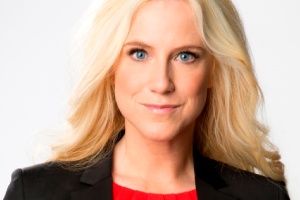 Frida Boisen, world champion in social media, shares concrete and super-efficient tips on how to boost your business with social media. Would you like to be ”liked” and ”shared” by a larger number of readers and increase your viewers? Do you want to keep track of viral keys and learn the latest tips and effective […] 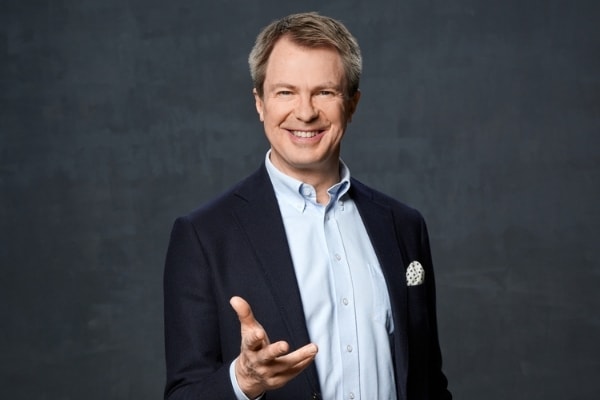 Peter Nyman is a trilingual, experienced, and charismatic tv-host and moderator. His experience covers hundreds of business seminars. He has interviewed on stage and tv international stars, top business executives and heads of state. Peter is well known for his use of general knowledge, humor and wit, and his approach is always positive. He is […] 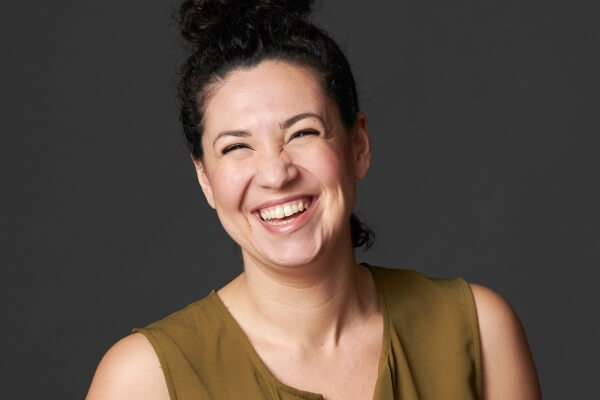 Satu Heikinheimo is an ambassador of design. Her goal is to help companies design customer centric, interactive and accessible events. Satu is a co-founder of a women’s national career network, she’s been a manager of a refugee business program, a development manager in  an interior and architectural company. Currently Satu teaches service design and design […]