Alf Rehn is a globally noted thought leader in innovation, trends, and creativity; a sought- after speaker, an author and a columnist, as well as a well-regarded commentator on leadership and organizational culture.

Alf Rehn has written several bestselling books and given some 1000 keynotes all over the world – including in North Korea. His keynotes have been praised for their provocative content as well as for their entertainment value and flair. He is known for his mastery in combining the latest academic insights with a deep practical experience.

His research has spanned numerous fields and has been published in top academic journals as well as in a series of bestselling books, challenging preconceived notions and provoking thought across the world. His newest book, Innovation for the Fatigued: How To Build a Culture of Deep Creativity, published by Kogan Page, is an antidote to fads and incrementalism – a much needed guide for any company that seeks to truly make new ideas take root.

• Becoming a Future-Ready Leader – The World Needs Anchors, Not Buoys:

30 years ago, a cliffhanger was an occasionally used trope in TV shows, as well as the name of an upcoming Sylvester Stallone movie. Today, every (business) day seems like a cliffhanger. Will there be a new variant? Will crypto change everything? What technology you’ve never heard of before will redefine everything and possibly make your job redundant? It’s not just workers who are feeling this pressure, but increasingly executives. Will an AI be a better CEO than me? Did I miss the boat on NTFs? And what in the world is the metaverse!?

In this strange time of ours, it isn’t surprising that a lot of leaders feel a little untethered, unsure of what to do next. Some try to learn as much as possible about new technologies, and often become exhausted by the sheer volume of things to keep track of. Others frantically try to hire any and every new talent that might be the next big thing. Yet again others pour millions into innovation projects they don’t even understand, just to be on the safe side. These are understandable reactions, but they are also a sign that we’ve gotten into the state that Alvin Toffler as early as 1970 named “future shock”. When leaders get into this mode of thinking, their reactions are often panicked and chaotic, and such wild gyrations might give the appearance of action, but to many in the organization they will signal that top management hasn’t really got a clue.

In a disruptive world, it is more important than ever to realize that what followers look for in a leader is not the fidgety attention of someone who is excited by each and every novel thing, but a line to follow and someone to trust. When things are changing quite rapidly, leaders need to realize that their role is not just to explore the outer reaches of potential, but more than anything to give the organization a steady anchor, something to believe in. Getting excited about the new new isn’t difficult – a small child can do it. Standing firm and steady, unmoved by the oscillations of the day to day, that is far harder. Today, more than ever, we need leaders who can look beyond the flashiness of novel technologies, who can think beyond the wild rushes of the meme-ified stock market, and to stand for something more permanent.

In this wild rollercoaster that the last few years have been, strategy has become more important than ever. Not from the planning perspective, but as the kind of storytelling that makes employees believe that there is a steady hand on the helm, that there is a big picture, that there is a point to it all. When I talk to leaders today, I keep reminding them: “There are lots of people out there making noise and silly predictions. No-one needs more of them. What we need more of are people who are prepared to be anchors – value-driven leaders who play the long game. People who, in the word of Johnny Cash, walk the line. Don’t be a buoys, bobbing along every new wave that comes along. Be an anchor, that which keeps us tethered when the winds are high and the night feels full of terrors. Be something to believe in.

Alf has held the Chair of Management and Organization at Åbo Akademi University in Finland, a professorship of innovation and entrepreneurship at the Royal Institute of Technology in Sweden, and is currently a professor of innovation, design, and management at the University of Southern Denmark.

At the exceptionally young age of 31, Alf was made tenured Chair of Management and Organization at Åbo Akademi University in Finland, and ever since has focused on exploring and overcoming the challenges that global corporations face when it comes to innovation. More than just an academic, Alf has been involved in a wide variety of projects over the years, including heading up his own international advertising agency and sitting on the board of billion-dollar companies.

Having worked with a wide variety of business, from fresh-faced startups to well-established Fortune 500 corporations, his innovative thinking has been recognised in a number of circles all over the world and even earned him several awards. In 2013 he was rated number three among the top 20 Nordic business thinkers and number one among Nordic academics.

As a speaker, Alf has also been widely celebrated and in 2010 was named Speaker of the Year in Finland. He has been the warm-up to the likes of Al Gore and Arnold Schwarzenegger, and headlined conferences with tens of thousands of visitors. He is known as a speaker who can engage with all, no matter how big or small his audience, and is regularly praised for his ability to connect with those whose day to day work doesn’t even involve innovation in business. Having accomplished so much within such a short span of his career, Alf is seen as a true innovator and an inspiration.

Popular topics: The Design and Decay of Innovation Cultures | The Paradoxes of Leadership | Taboos and Challenges in Futures Thinking | The Art of Unconventional Thinking 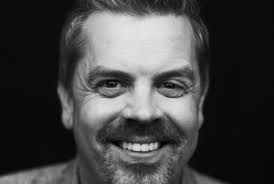 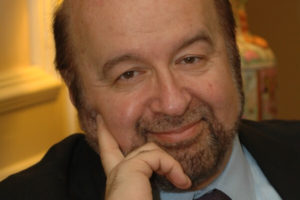 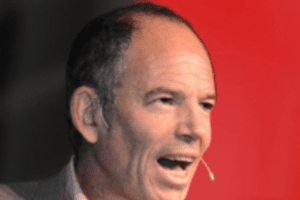 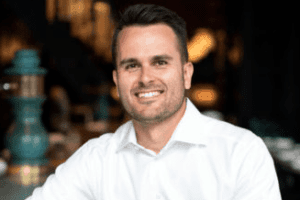 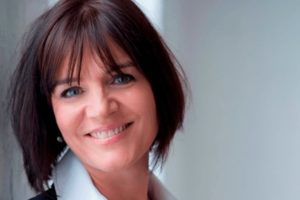 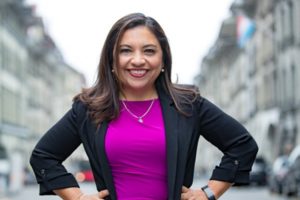 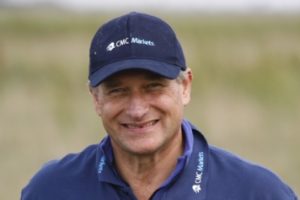 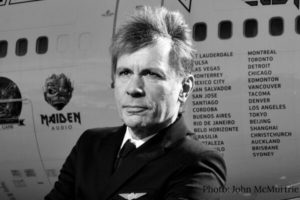