Management has lost its way and leaders need to re-learn how to do their jobs – that’s why Julian Birkinshaw, fresh no-nonsense thinker and Professor at the London Business School is taking management back to first principles.

Julian Birkinshaw is Professor of Strategy and Entrepreneurship and Deputy Dean at the London Business School. He is a Fellow of the British Academy (FBA), the Academy of Social Scientists (FAcSS) and the Academy of International Business.

Julian is a regular keynote speaker at conferences in Europe, North America and Asia. He speaks on such issues as: Reinventing Management, Strategic Agility, Game-Changing Innovation, Employee Engagement, Managing for Innovation, Entrepreneurial Leadership, and Cross-business Collaboration.

He speaks on and directs leadership development programmes for executives. Clients during the last five years have includedCoca Cola, If Insurance, Engie, IBM, Novo Nordisk, Petrofac, Rio Tinto, Roche, Suntory, Tata, Toshiba and UBS, and Vodafone. An important component of this work is the methodology of management experimentation that he developed alongside Gary Hamel in the Management Innovation Lab (MLab).

Julian is a recognised expert on innovation, entrepreneurship and renewal in large corporations. He has written fifteen books, including Fast/Forward, Becoming a Better Boss, Reinventing Management, and Giant Steps in Management, and over one hundred articles in such journals as Harvard Business Review, Sloan Management Review, Strategic Management Journal and Academy of Management Journal.  His most recent book, Fast/Forward: Make Your Company Fit for the Future was featured as one of the Best Business Books of 2017 by the Financial Times.

He is regularly quoted in international media outlets, including CNN, BBC, The Economist, the Wall Street Journal, the Huffington Post, Bloomberg Business Week and The Times, and he speaks regularly at business conferences in the UK, Europe, North America and Australia. In 2019, he was ranked 45th on the Thinkers 50 list of the most influential management thinkers in the world.

Julian has PhD and MBA degrees in Business from the Richard Ivey School of Business, University of Western Ontario, and a BSc (Hons) from the University of Durham. He has been on the faculty at London Business School for eighteen years, and is currently Deputy Dean (Programmes) and Director of the Deloitte Institute of Innovation and Entrepreneurship. He was awarded an Honorary Doctorate by the Stockholm School of Economics, 2009.

Julian is co-founder with bestselling author Gary Hamel of the Management Innovation Lab (MLab), a unique partnership between academia and business that seeks to accelerate the evolution of management. He is very active as a consultant, speaker, and executive educator to many large corporations, including Arup, Bayer, BMW, Deloitte, IBM, Novo Nordisk, Petrofac, Rio Tinto, Roche, Tata, Toshiba, UBS, and Unilever. 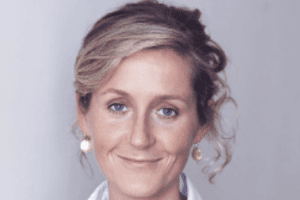 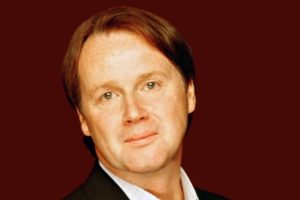 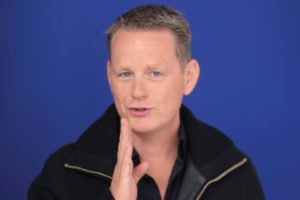 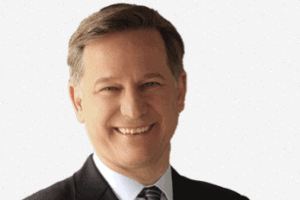 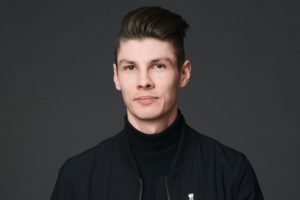 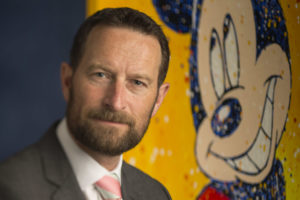