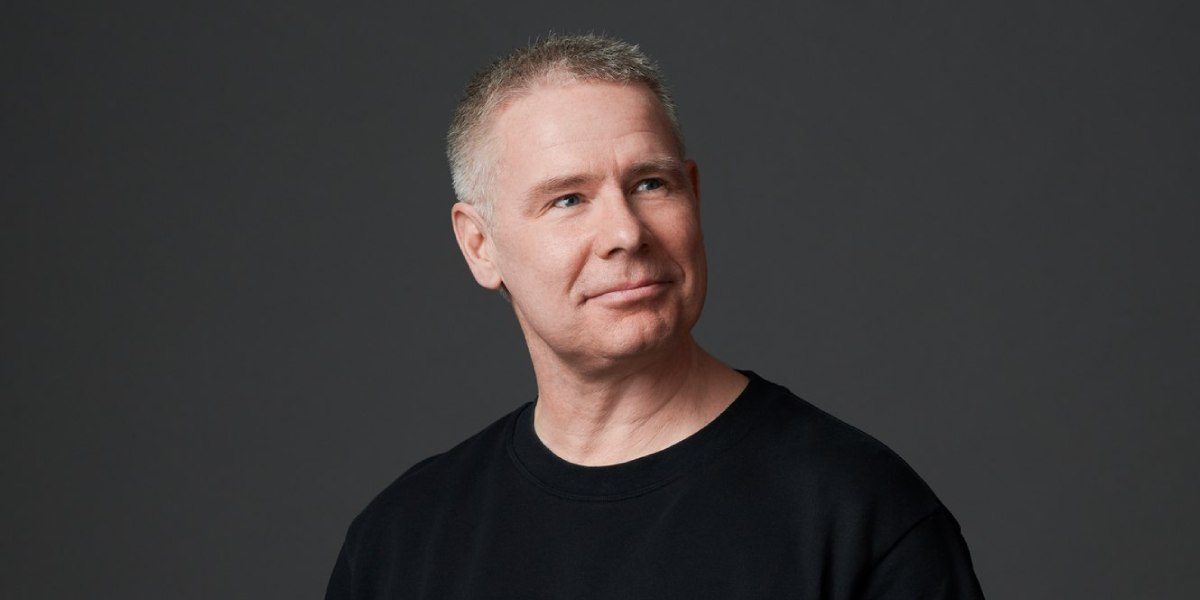 Saku Tuominen founded Broadcasters, one of the most succesful Finnish independent tv production companies with Juha Tynkkynen in 1989. They sold the company twice, both times to Sweden but to different buyers, first to MTG and then to Zodiak Entertainment.

In 2009-2010 Saku Tuominen was the Chief Creative Officer of Zodiak Entertainment, the world’s 3rd largest tv production company in London.

During his 20 years in television he has produced thousands of hours of programmes and created almost 100 tv formats.

In 2009 Saku Tuominen founded Idealist Group, a production company of ideas. The mission of the company is to improve the world with bold ideas that are executed well. At the moment he concentrates mainly on improving K12 education globally through his education company HundrED. In addition to this, he is a co-founder and creative director of Financier Group, a quality driven restaurant group based in Helsinki.

He has been teaching creativity and innovation in more than a hundred companies around the world, and in Aalto University in Helsinki. He has also written 12 books; about innovation, the future of office work, good life, human belief systems, everyday creativity, decision making and Italian cuisine.

At the moment he is also a board member of Nordic Hospitality Partners, one the leading irestaurant groups in Northern Europe.

As a hobby he has written music criticism for over 20 years, cooks daily, produces olive oil from Piantone olives in Le Marche, Italy and has won silver medal in old timers world championship in Ice Hockey in 2009 in Quebec City, Canada.

He shares his time between Helsinki, Finland and Paterno, Italy, with Sara (an author), Siiri, (a daughter) and Hilma (a golden retriever).

Popular topics: Creativity and innovation (the basics, how to improve and manage it) | Change (how to make it happen, how to manage people in the middle of it) | Execution (how to make great things happen) | Self-management and priorities (learning to say yes and no) | Belief system (why we believe in certain things) | Positive feedback (how to and how not to) | Uncertainty (and how to cope with it) | Growth mindset (how to create one) | Lifelong learning (how to foster it) | Experiences (how to create them) | Design thinking (from first insights to prototyping) | The future of education (how to improve our schools) | The future of work (how to increase meaning, achievement and a sense of control) 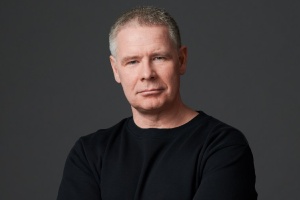 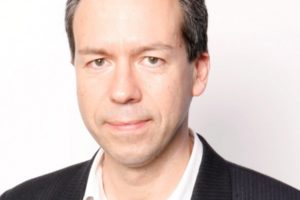 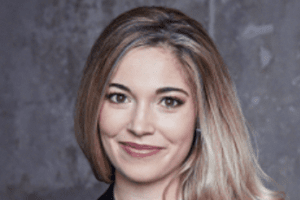 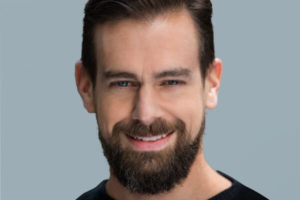 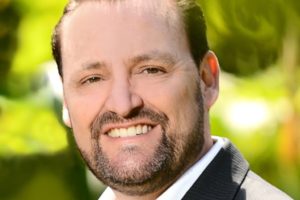 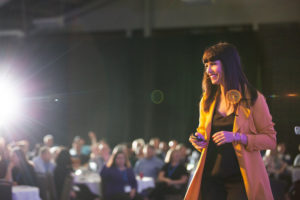 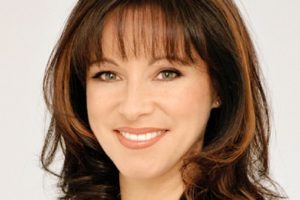 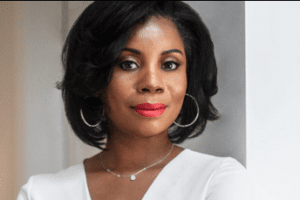