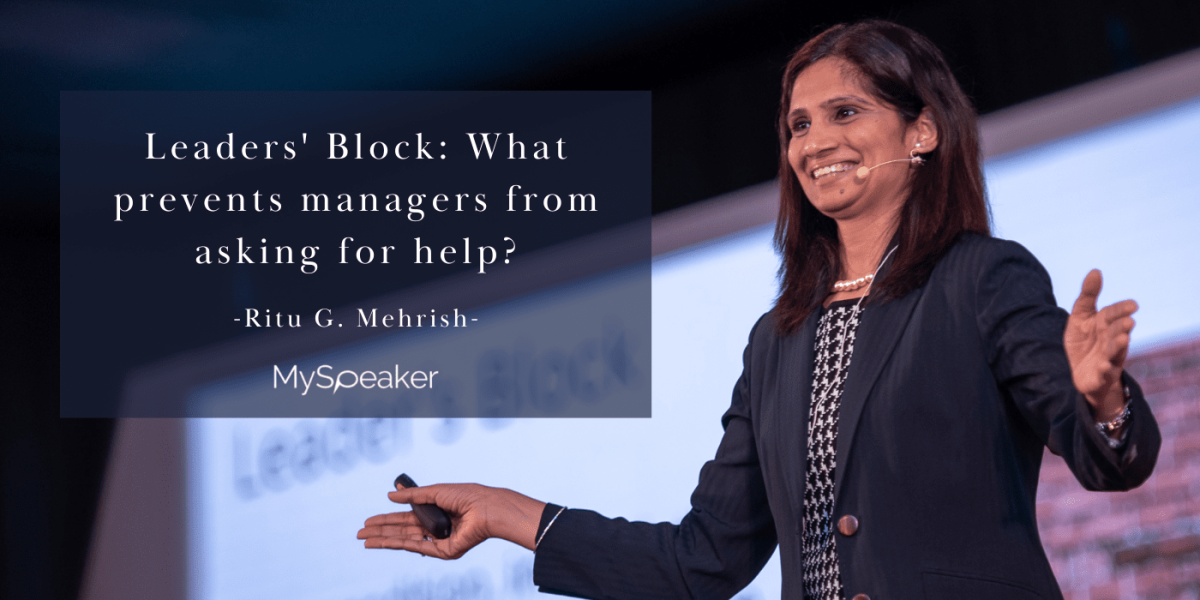 Leaders are not superheroes; they may fail, falter and make mistakes, and it’s important to have an open conversation when they need support.

Behind every successful leader in any field, be it in sports, politics, entertainment or even in the corporate world, there are hundreds, thousands, maybe even millions of ‘followers’. These followers are people who are living their life vicariously through these leaders. We have all had followers and at some point, we have all been followers too. As followers, we revel in our leaders’ success, we root for them and we lap up every piece of advice they give (the quality of advice is often irrelevant!). We put them on a pedestal, expecting them to do no wrong.

But then we find a chink in the armour of our knights and it deeply disappoints us. To deal with it, we sometimes say negative things about them. We feel betrayed, we feel they have failed us and they quickly fall from grace.

But why? Are leaders not human?

We see this happen often in sports. For example, with Tiger Woods, all his achievements and credibility were wiped out in a jiffy due to his personal life drama. In our cricket-crazy nation, when Sachin Tendulkar, considered the ‘God’ of cricket, didn’t perform well as captain, we attacked him personally.

In the corporate world, an example is Facebook CEO Mark Zuckerberg. He has been the poster boy of the startup world for a long time, until he is being called ‘evil’. People are feeling let down.

Closer home, Chanda Kochhar, the former MD and CEO of ICICI Bank, had been a role model for women leaders not only in India but across the world. She resigned amid an investigation into her involvement in a bad loan case. The day she resigned from the bank where she had spent 25 years, the market responded by increasing the stock price by 5 percent; that’s a reflection of how strong the emotions were against her.

Leaders are not Superman or Wonder Woman.

They are human and therefore they will fail, falter, stumble, fumble and make mistakes.

This pressure of followers be it families, friends, peers, colleagues, or the teams stops the leaders from accepting failure early on. It stops them from putting their hand up and saying they need help. It is looked at as a sign of weakness, as leaders are supposed to know everything. Quite often, that becomes their nemesis and leads to their derailment. 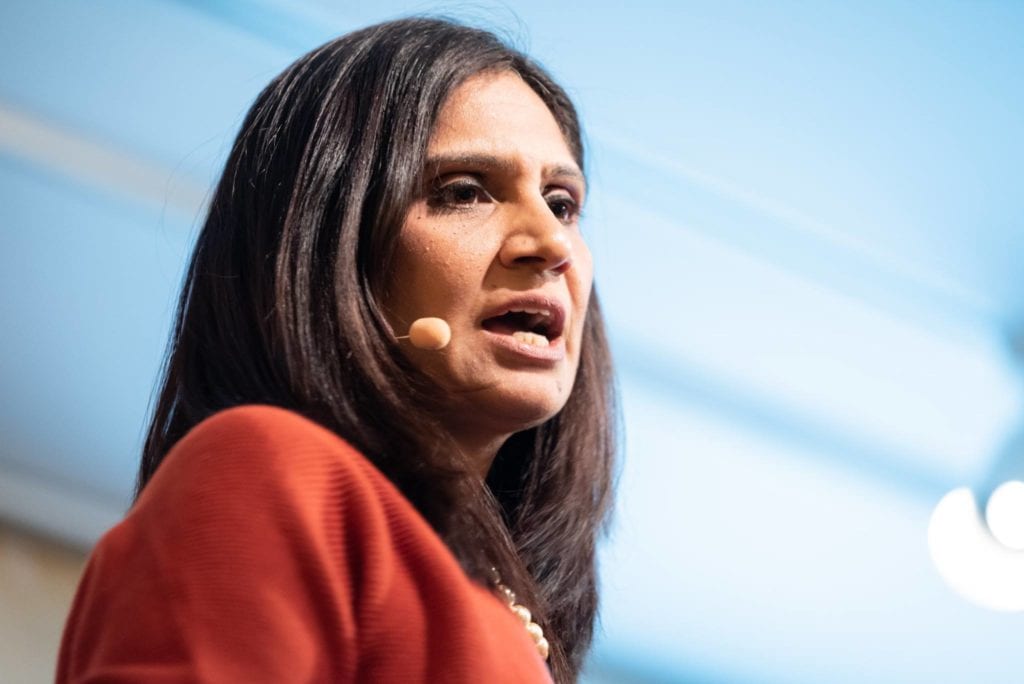 Having said that, it’s not only the pressure from others that makes the leaders resist asking for help; it’s also self-inflicted. From the time we join the workforce, we dream of becoming a leader. Being a leader is a coveted position–so when we get to it, we don’t want to fail, no matter what the sacrifice. That ‘not wanting to fail’ prevents us from accepting that we might be getting stuck. Our past success becomes self-sabotaging. We continue to do same things that made us successful so far. We find it hard to accept that what got us here won’t necessarily keep us there.

However, if we treat failures, mistakes, obstacles and dilemmas as part of our leadership journey, we can call it out faster and prevent it from perpetuating. This early phase of being stuck, demotivated, uninspired and not being able to perform to the best of our abilities is called leaders’ block.

In my role as an executive coach, I have interviewed over 200 leaders across multiple geographies and industries and all of them have accepted that they have experienced leader’s block. For me, what was intriguing is that even though it’s so common, we don’t talk about it. There is a certain stigma attached to it.

Just as writer’s block is an accepted norm for writers, similarly leader’s block should be an accepted norm for leaders. We need to start having more open conversations about leader’s block. Organisations are the best place to start this conversation and leaders are the best people to have this dialogue. Leaders’ block exists and we can’t wish it away without acknowledging it.

As followers, when we understand and acknowledge that it’s a temporary phase, we will be less judgmental and allow the leaders the space to overcome it. As leaders, we will be more open to asking for help in overcoming it.

Followers, if your leaders are behaving in a way that’s not meeting your expectations, give them some time, they may be going through leaders’ block.They are only human.

Ritu G. Mehrish is a woman on a mission to humanize leadership. She provides a refreshing and unique angle in presenting the human side of leadership by talking about the challenges, dilemmas, and setbacks of leaders in their leadership journey. Ritu believes leaders don’t have to be superheroes, and they don’t have to try to be perfect all the time. 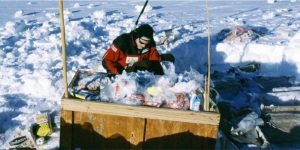 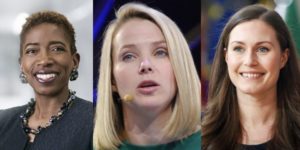 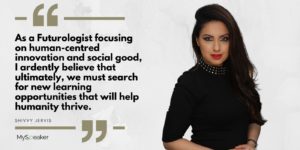 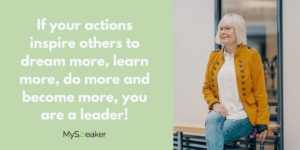 LET’S REWRITE OUR FUTURE TOGETHER 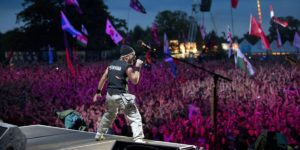 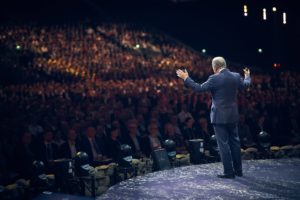