Oxford-based Expert on the Future Of Work, Author, Economist and Speaker

Carl Benedikt Frey is the Oxford Martin Citi Fellow and founder and director of the programme on the Future of Work at the Oxford Martin School, University of Oxford. He is a global thought leader and keynote speaker on the future of work and how technology is altering the workforce and our economies.

Carl is already one of the leading global experts on the impact of technology on labour markets.  What industries will be affected the most by automating technologies such as AI? How will this affect the nature of work? What will be the impact on wages, productivity and growth? His thought-provoking presentations help business leaders and policy-makers answer these crucial questions.

Carl has served as an advisor and consultant to international organisations, think tanks, government and business, including the G20, the OECD, the European Commission, the United Nations, and several Fortune 500 companies. He is also an op-ed contributor to the Financial Times, Foreign Affairs, Scientific American, WIRED, MIT Technology Review, Project Syndicate, MIT Sloan Management Review, and the Wall Street Journal, where he has written on artificial intelligence, innovation, remote work, the US-China AI rivalry, and many other topics.

In 2013, Carl co-authored “The Future of Employment: How Susceptible Are Jobs to Computerization”, estimating that 47% of jobs are at risk of automation. The study’s methodology has been used by President Barack Obama’s Council of Economic Advisors, the Bank of England, the World Bank, as well as a popular risk-prediction tool by the BBC. In 2019, the paper was debated on the Last Week Tonight Show with John Oliver.

In his book, “The Technology Trap: Capital, Labor, and Power in the Age of Automation”, Carl examines the interplay of technological revolutions and the social and political shifts that accompany them. Taking the long-term view, he sees big innovations accompanied by periods of often severe disruption and pain for many, but eventually a more prosperous, equal society emerges. From the industrial revolution to digital and AI, he considers how political, financial and social capital are changed by the spread of technologies. ‘The Technology Trap’ was selected as a Financial Times Best Book of the Year.  In the New York Times Book Review, David Byrne called it “the last great book I’ve read.”

In 2012, Carl became an Economics Associate of Nuffield College and Senior Fellow at the Institute for New Economic Thinking, both University of Oxford. He remains a Senior Fellow of the Department of Economic History at Lund University, and a Fellow of the Royal Society for the Encouragement of Arts, Manufactures and Commerce (RSA). In 2019, he joined the World Economic Forum’s Global Future Council on the New Economic Agenda, as well as the Bretton Woods Committee. And in 2020, he became a member of the Global Partnership on Artificial Intelligence (GPAI) – a multistakeholder initiative to guide the responsible development and use of AI, hosted by the OECD. 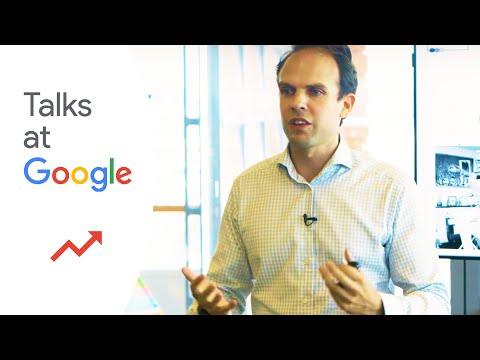 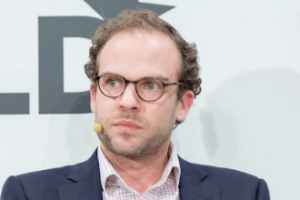 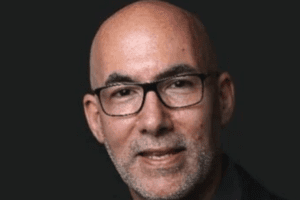 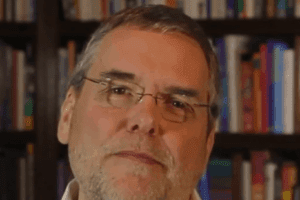 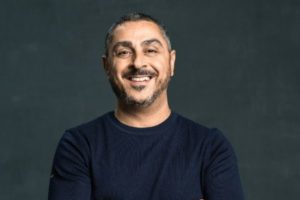 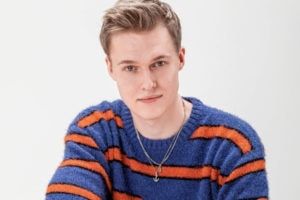 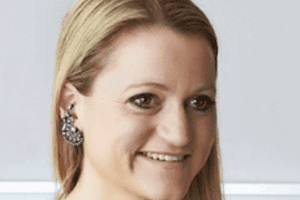 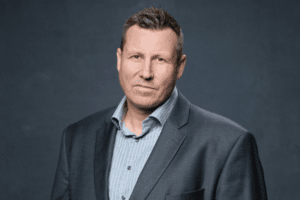 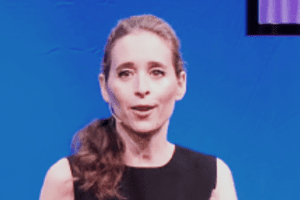 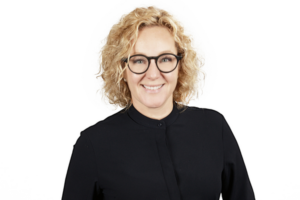