Consistently accurate in his forecasts, David McWilliams was the only economist in Ireland who accurately forecast a strong UK Brexit vote, the Trump victory and the 2008 global crash.

Ranked the 10th most influential economist in the world, he is Adjunct Professor of Global Economics at Trinity College Dublin. In Ireland he is known as the first economist to identify the Irish boom as nothing more than a credit bubble, warning of its collapse and the consequences for the entire country. Internationally, he has a reputation as a brilliant keynote speaker.

David brings economics to life and makes it relevant and understandable to the widest audiences. He is a Young Global Leader with the World Economic Forum, is a regular contributor to Google’s famed Zeitgeist conference and has been named Ireland’s most influential Twitter user. With the objective to make economics easily digestible and fun, McWilliams draws on his unique sense of humour, speaking on trends in growth, currencies, financial markets and geo-politics.

David is not only a brilliant analyst, predicting events such as the Brexit vote and Trump’s election; he is also a superb communicator of economics, cutting through the jargon to show how it affects each and every one of us.

David has written four bestsellers and presented award-winning documentaries. He is very active on social media and the third most widely followed economist in the world with 238,000 Twitter followers. He writes a weekly economics column for The Irish Times and is a regular international contributor to the Financial Times.

He is the co-founder of the world’s only economics festival ‘Kilkenomics‘, an eclectic combination of economics and stand-up comedy, described by The Financial Times as “The best economics conference in the world”.

David has recently launched his new online economics course, “Economics without Boundaries”, and his series of animated economics videos – Punk Economics – has been viewed by over 2,000,000 people so far.

Previously, David was an economist first in the Irish Central Bank and later as Chief European Economist at UBS. He subsequently held the position of Head of Emerging Markets Research at Banque Nationale de Paris.

Teemat: Renaissance Nation: Why Ireland has been the most Successful Economy in the Western World in the past 30 years | Brexit: The Implications | Globalisation: Trade and the Future of the World Economy | What Happens when Global Interest Rates Rise: Financial Markets, Financial Fragility and the Next Great Crash | Embracing Disruption: Finding Opportunities in Crises 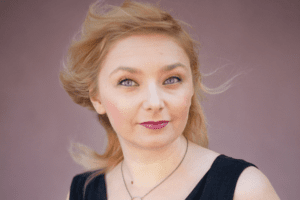 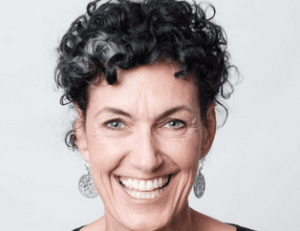 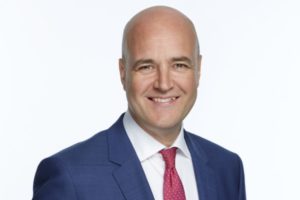 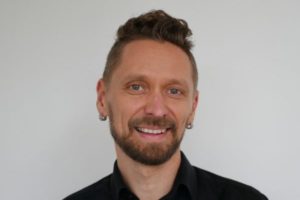 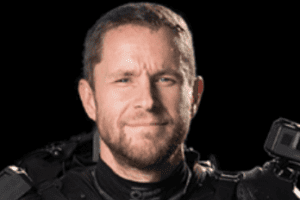 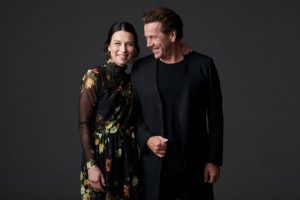 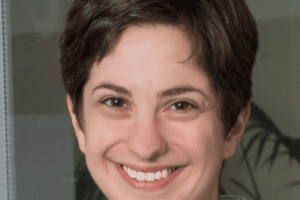 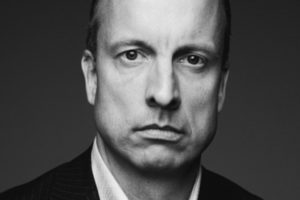 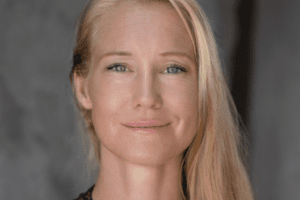