Dr. Karen Nyberg is an engineer, astronaut, and artist who, through nearly thirty years of experience in human spaceflight, has gained an appreciation for the value of working within and across diverse political ideologies, cultural values, and world views to advance critical missions.

Get ready to be inspired by Karen Nyberg and her story of being raised in a dugout house outside of a small town in Minnesota to becoming the 50th woman to travel to space.  Karen is an accomplished astronaut who flew two space missions and holds a doctorate in mechanical engineering.   She found a way to parent her small child from space while living on the ISS and gained first hand knowledge of the importance of communication in a socially distanced world.   Through her life stories, Karen will explain how setting goals, building the right teams and perseverance can make anything happen.

Karen was selected as a member of the NASA Astronaut Corps in 2000. She made her first trip to space aboard Space Shuttle Discovery in 2008, during the height of International Space Station (ISS) construction, delivering and installing the Japanese Laboratory. On her second spaceflight in 2013, Karen launched on a Russian Soyuz spacecraft and lived and worked at ISS for 166 days.

Prior to astronaut selection, Karen worked as an Environmental Control Systems Engineer at the Johnson Space Center where she led several design and analysis initiatives in the areas of space vehicle and space suit thermal and environmental control. Recently retired from NASA, Karen is currently pursuing interests in the areas of conservation and sustainability, fully appreciating the responsibility for innovation and technology to strive to meet those needs. 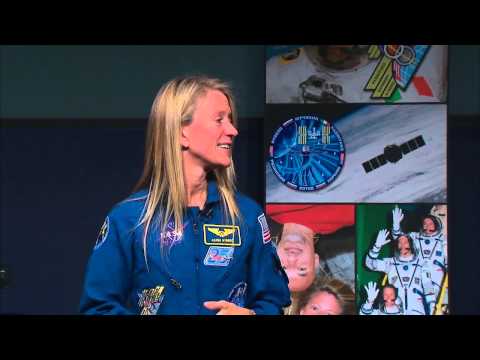 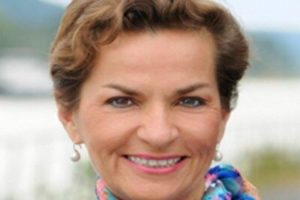 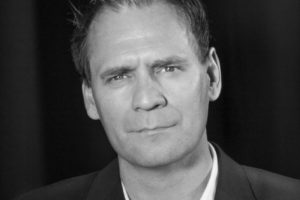 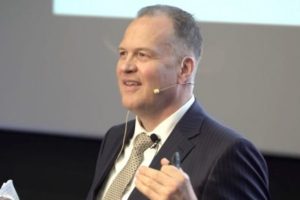 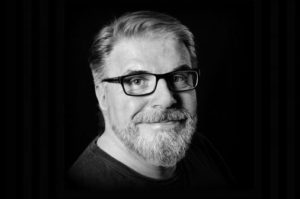 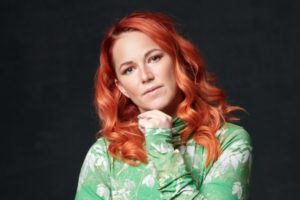 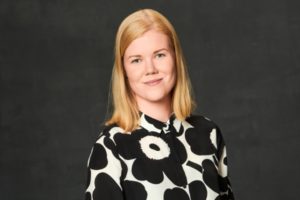 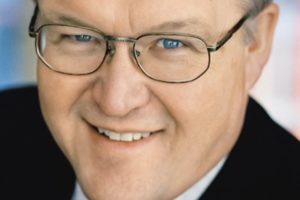 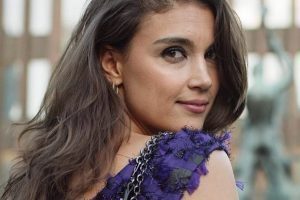 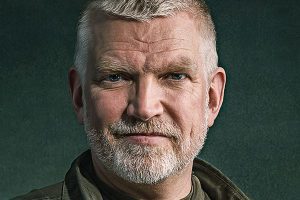 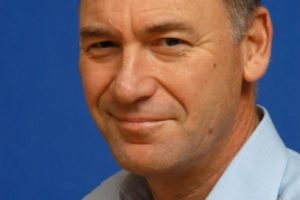