Roz Savage is an ocean rower, speaker, author, sustainability advocate, and thought leader on the big existential questions of the 21st century. As individuals, organisations, and global citizens, who are we? Where are we going? What will be our legacy?

Roz proved that anything is possible when she became the first woman to row solo across the three oceans. She holds four Guinness World Records, and was appointed a Member of the Order of the British Empire for services to fundraising and the environment. An inspirational ocean rower, adventurer and environmentalist, Roz transformed her ordinary life into an epic journey through hard work and perseverance, leading her to become one of the most powerful inspirational speakers.

Acting as a role model to everyone she encounters, Roz’s voyages make for a fascinating keynote speech and her life lessons aboard the boats serve as an inspiration and motivation to audiences.

An accomplished international speaker, her past speaking engagements include the Royal Geographical Society in London, the National Geographic Society in Washington, DC, and Seattle, the TED Conference and the Vail Symposium. Her relaxed and informative style has inspired and entertained audiences all over the world, including the US, UK and New Zealand, and also Canada, Antigua, and Papua New Guinea.

An Oxford law graduate and former management consultant, Roz Savage has both theoretical and very practical experience of radical personal transformation. An environmental epiphany led to a radical career change when she left her comfortable city life to row solo across the Atlantic, Pacific and Indian Oceans, using her adventures to inspire action on our environmental challenges. She now speaks and writes on global issues, taking a systems approach to designing a sustainable and fulfilling future for our world.

Over the course of seven years, Roz crossed fifteen thousand miles of open ocean on a twenty three foot row boat, completely alone. Embarking on her first challenge in 2006, Roz became the only solo female competitor to finish the Atlantic Rowing Race, battling failed equipment, four broken oars and her own mental resilience. Not content with one unprecedented ocean row, Roz continued to complete the ‘Big Three’ oceans: the Atlantic, Pacific and Indian oceans all completely solo, in a bid to prove the only limits humans have are the ones we set for ourselves.

Deadly sea creatures, twenty foot waves and the prospect of failure did not deter Roz, who believed wholeheartedly in herself, a key message she shares with audiences as a speaker. She chronicles her adventures in her book, Rowing the Atlantic: Lessons Learned on the Open Ocean. The documentary film of the same name was a finalist in the Banff Mountain Film Festival in 2009.

Teemat: Lessons Learned on the Open Ocean: One Oarstroke at a Time | Rowing Towards a Greener Future | Changing the World through Social Media | Sustainability | Courage & Resilience | Adventure & Exploration 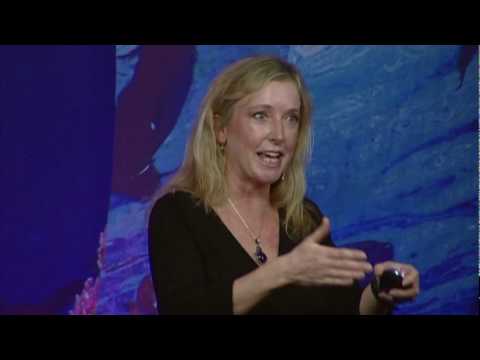 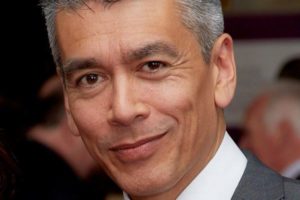 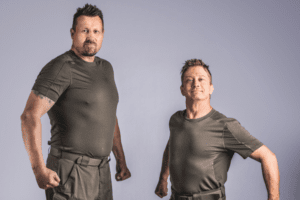 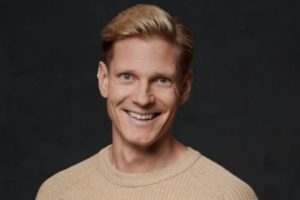 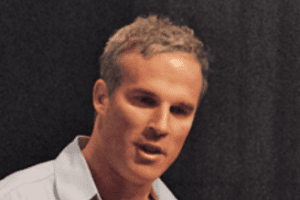 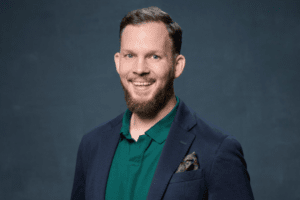 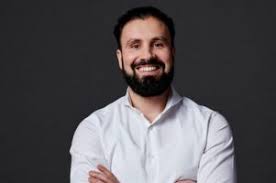 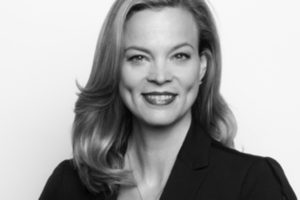 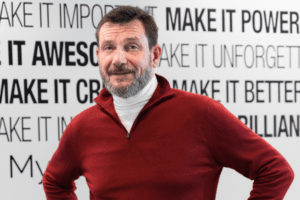 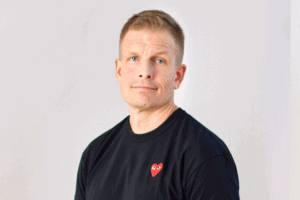