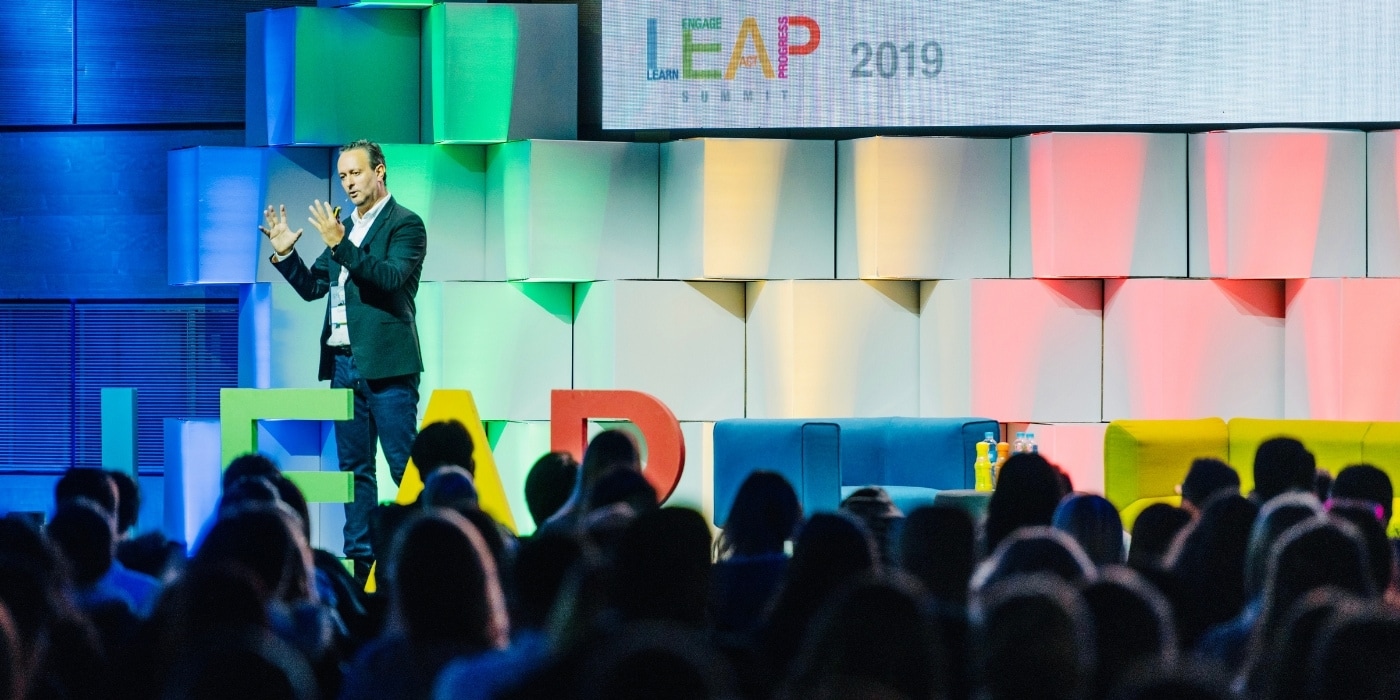 You never know how speaker’s are made these days. That’s the thought that ran through my head when Terrence Mauri told me his story and how the turning point in his life and career, was waking up under a car, with a tyre burning on his leg. For most people a brush with mortality might cause them to become more cautious at the fragility of life. However, for Terence Mauri, he felt, now more than ever, the need to feel alive and to encourage others to feel alive through the power of words. He calls the accident, as having encountered the “ultimate disruption,” – his own mortality.

This is not to say he did not previously have a career that dabbled in public speaking prior to his accident. In fact, he was quite content in his marketing position where “life was a pitch” and he was regularly invited to speak at universities. However, it was only after confronting death, that he contemplated life and whether he was living his personal purpose. In Terence’s own words, many of us water down our purpose. If we are lucky enough, our personal purpose is aligned with the overall purpose of the company. Yet, it is not uncommon to find, that most people aren’t exactly where they would want to be.

Terence reinvented himself and truly adopted the saying “live your life like a lobster.” In other words, the near- death experience required for Terence to shed his old shell of selling brands, become vulnerable and bare an entirely new shell. One where he concentrates on three buckets; lecturing, thought leadership and meeting new people. One of his key messages became making sure we live our lives with intention and in a more deliberate way through being more vulnerable and open. With his new shell, came the label of “outspoken” which interestingly enough emerged from him being more forthright and speaking about inconvenient truths.

Although he speaks on a variety of topics, productivity hacks or attentions hacks seem to be the most sought after. His latest theme is called, “Data is not the new oil. Attention is the new oil.” In our meeting, he calculated, quite promptly the amount of time we have in a day, a month and 80 years, concluding that life itself was actually, very short. In addition, attention more limited and scarcer than we may realize. Our focus is actually shallow and we constantly interrupt ourselves with that need for a dopamine hit. We need to invest and protect our attention spans (inner attention, other attention and outer attention).

What’s so interesting is the topic itself is so simple and one would think we already attain the ability to “pay attention”, yet again, many of us have lost it within the mass amount of data we are either fed or trying to produce on a regular basis. A true story, Terence remembers, is one where a lady in Canada was trying to take the perfect selfie of a grizzly bear. So perfect it seems, that whilst trying to attain the photo, the grizzly bear manages to walk up right behind her, the shot is perfect, as is it the last one the lady ever took. It seems to ring true that our lack of attention span, could indeed be leading to more serious problems, making attention a quite valuable resource that should be protected.

Which leads us to the common thread in all his speeches- scaling a humanity first future. Whilst most of the world is focused on value extraction, efficiency and doing things right, Terence focuses on humanity. On the importance of resetting the clock, having more empathy, compassion and imagination- all of which were derived from that one moment in time when facing his own mortality. If you really think about it, all of us have at one time or another already possessed not only the resetting of our clocks but the emotions of empathy and compassion and our imaginations were nothing, if not vivid as children. It is with time, and routine and comfort, where the attributes we were born with, gradually disappear or rank lower in importance. It just so happened, that when an ultimate disruption occurred, Terence drew back the hands of time, re-focusing on what should be of the highest importance. His brush with mortality, set him on a path on feeling more alive, which with the energy that oozes off him, undoubtedly leaves his audiences bouncing off the walls.

So, let me conclude this by saying, your heart is beating, your lungs are breathing and your eyes are seeing, but are you really, truly and honestly alive? 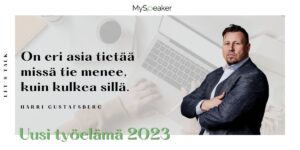 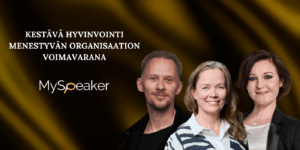 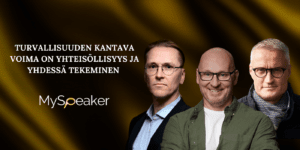 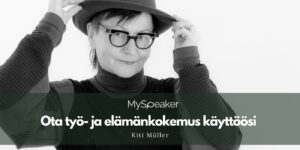 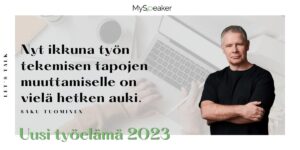