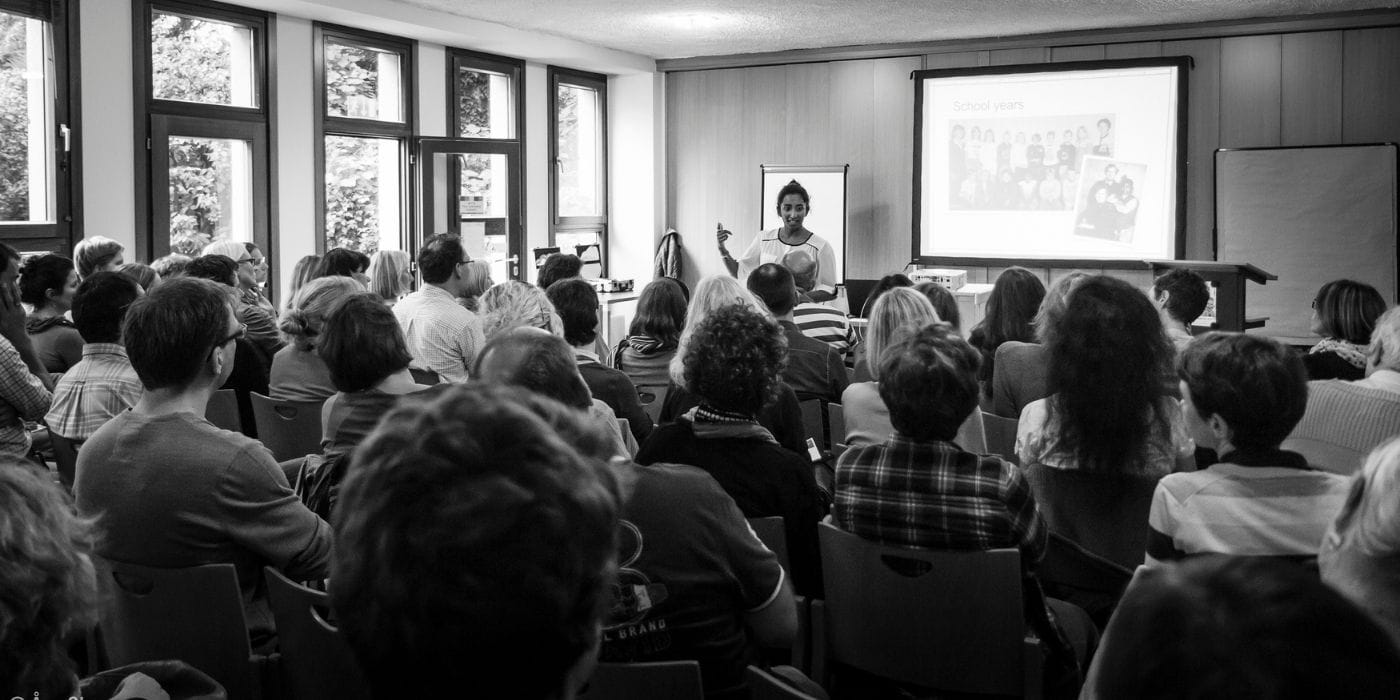 If this story stands for anything, let it be regarding the human capability to endure pain as well as to inflict pain upon others and how something beautiful was created from it all.

Well, where do we start? At the beginning of course. Many years ago, a newborn was left on the streets of Bangalore. A newborn, yes you read right. For what reasons, we’ll never know. By chance, someone found her and she was taken to an orphanage with only a few other children. Whilst the child spends her first year of life in an orphanage, (a year where many trivial firsts happen and are typically recorded by parents) a couple from Finland, living in Sweden is desperate for a child of their own, because for them, there was a strong longing for children. Through the strange ways of our universe, India contacts Sweden asking if anyone would like to adopt and the couple adopt the baby who would one day grow up to become the woman we now know as, Mary Juusela.

With such unpleasant beginnings one would hope an adoption into a loving family would have been the end of any misfortunes but in all honesty, it was the beginning of many turbulent years that followed. “I don’t want to hold the hand of that disgusting nigger,” Mary recalled. She was only five years old when the first signs of social exclusion occurred at kindergarten. The children had to hold hands and a little white boy with blue eyes and blonde hair, refused to hold the hand of little Mary Juusela, all because of the color of her skin. She was from India after all and back then, in the town she grew up in, there were only two other children like her.

The bullying didn’t end there though, it followed her, like shadows along the corridors, it crept at her in all shapes and sizes and I mean ALL, from children to adults, from physical abuse to psychological abuse. Without even a shred of hesitation, Mary now owns her story when with incredible bravery she recalls the abuse, “I’ve been kicked in the stomach, people have spat in my face, you name it, they’ve done it.” So here we have a child, an innocent child who didn’t choose her fate. She didn’t choose to be abandoned and left on a street in India, she didn’t choose to be adopted by a Finnish couple into the hinterland of Sweden. Who is now being socially outcasted, for being who she was, just a sweet child, just Mary. What was she to do?

Well, I’ll tell you what she didn’t do. She didn’t tell her parents. I think that’s when my heart broke a little bit and my eyes watered up. As she explained to me in vivid detail, the imagery became too strong to shut my heart to. A girl, all alone, severely bullied, who instead of asking for help, puts up a front and wears a smile on her face, the same smile she wears to this day, only now, it’s genuine. That regardless of taunts and torment, she refused to let it become her, instead she became an A plus student. “Why wouldn’t you tell your parents?” I asked, but soon after, recognized myself in her story, “Because I didn’t want them to worry” she replied. I am not alone, nor is Mary, in sometimes leaving out the most vicious happenings in our life to spare our parents the burden. I understood her immediately.

She may have cried alone in her room at night and put on a brave face each morning. She even recalls calling a helpline in her most desperate moments, whilst facing depression alone at 19 years old but she had some inner sisu, which she says came from her mother. It was that sisu, that instead of taking the easy way out, made her curious.  Curious and questioning why are people so mean? How does social exclusion impact others and not just her but others in the same situation? Perhaps they were excluded due to race, size, or social economic matters. It was Mary’s curiosity that led her to begin an incredible social experiment where over the duration of ten years she would live with over 700 different families, all with different stories.

“How did you find these families?” I asked. “Back then I posted on social media and where I could, is anyone willing to be part of a study on the impacts of social exclusion. My only rule was the study would not be anonymous. All names would be published and suddenly I had over 700 families all over Sweden volunteering.” To summarize, Mary basically sat at the kitchen table with every single family. She stayed with families of different sizes, from people with disabilities to families with two mothers or fathers. There was no constant, other than they were families and a family in Mary’s own words, “could also be a family of one.”

A history of bullying and social exclusion, led to the study of a lifetime both to understand people better and the impacts of social exclusion. She found that Maslow’s Hierarchy of belongingness and love was crucial to our development. Humans in the end are social creatures and we crave being in a “pack”. Seeing as feelings are the foundation for everything, if we are isolated and in a constant negative environment, it will negatively impact our social behaviors. These behaviors can even prevent us from working to our full potential as 60% of our potential comes from those around us. In a very interesting moment, Mary Juusela explains how in one particular training through her company Lika Olika, she asked students graduating from high school, “Can you name all your classmates?” and the reality is, they can barely name 2-4 classmates showing the impact of social exclusion developing into social behaviors.

Interestingly enough, Mary Juusela developed differently, she didn’t grow up to exclude anyone. Her curiosity allowed for her to take another route, which ultimately led to us having an hour- long chat. Mary endured more psychological pain than any human being should have to. She was alone not only from birth, but for most of her youth. She had a loving family, yes, but she was socially excluded based on the color of her skin. She isn’t the first one and she won’t be the last. We’ve all seen the news, we’ve all heard the stories, seen the protests. Isn’t it about time to make a change?

What I am happy to tell you is that Mary’s youth did not define her, in fact she is living happily with her partner and their four children in Sweden. Even more, despite enduring inexplicable cruelty, she has forgiven her bullies long ago and still believes human beings are good at heart, we just need to go within. When I asked her what Lika Olika meant, she told me, “equally different.” We are all the same- social animals craving for inclusion. With her educational company Mary and her team have trained over 70,000 individuals in social skills in order to increase tolerance and empathy at workplaces, schools and communities. Mary’s goal is to reach as many people as possible before she dies.

“There are limitations of how many mountains one can move in a lifetime. However, I will do everything I possibly can to create a positive domino effect and protect as many fellow human beings from the traumas of social exclusion before my time is done. I’m here to be the change we need, are you?” Mary asks.  With the help of Lika Olika, educating countless individuals, could we for once and all begin to eradicate racism and the intolerable cruelty human beings are capable of causing? Maybe then, difficult stories like Mary’s would not have to be told… 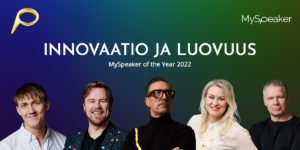 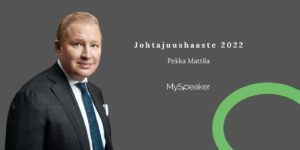 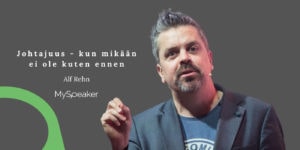 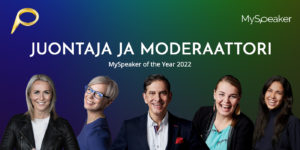 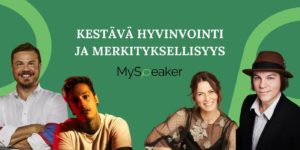 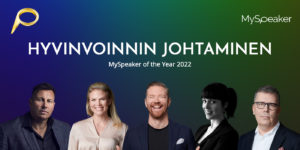