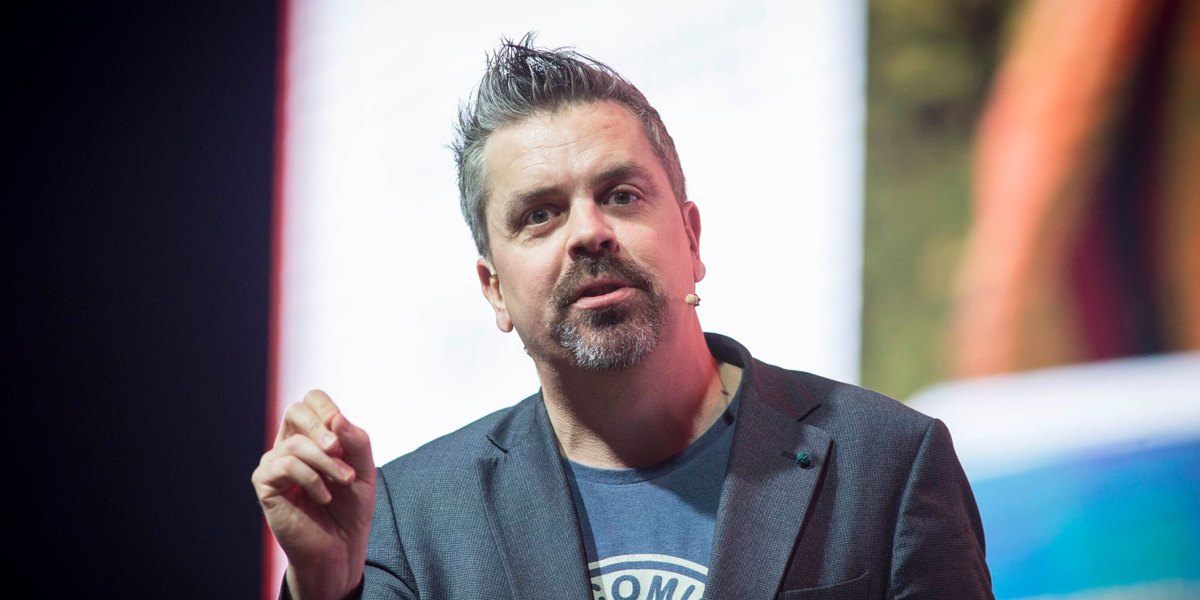 Public Speaking, Rehearsals, and Memorization
How I Became a Global Keynote Speaker Without Rehearsing Even Once

If there’s one single thing basically ever guide to public speaking is in agreement on, it is the importance of practice. This agreement is actually so total it is repeated as a mantra, and at times it can feel like speaking guides and speaking coaches are competing about just how obsessively they can emphasize this one piece of advice. According to the received wisdom of public speaking, you should rehearse your speech until you have it memorized, and in addition practice in front of mirrors, a video camera, and/or long-suffering friends, partners and relatives. So it is written, by the great and the good (not to mention the mediocre) of the public speaking world. Practice makes perfect, and more practice is always better, that is the message. Some speaking coaches insist you’re not ready to go in front of an audience until you’ve got your every word, every movement and every seemingly-casual-but-really-not raised eyebrow memorized.

I couldn’t disagree more. In fact, I believe this advice can, if misunderstood or badly deployed, be damaging more than anything else.

Now, I have given hundreds and hundreds of keynotes, for audiences large and small, all over the world. Yet I’ve never rehearsed a speech. Not once. Not ever. Let me repeat that:

I have never rehearsed a speech.
This might sound surprising, or even unprofessional, considering that the aforementioned guides insist that one absolutely, positively must run many, many practice-runs before one gives even one speech. And yet I haven’t. What’s up with that?

Before we continue, it is important to understand the key difference at play here: Despite never rehearsing, at least in the way suggested by the literature on public speaking, I of course have tons of practice when it comes to keynoting. I keynote all the time, learning from each one, honing my trade in front of the only audience that matters, a real, live one. But I’ve never rehearsed an entire speech in front of a mirror. I’ve never tried to memorize a speech, and I don’t even know how I could — it’s not like I have them written down anywhere. This latter fact will confuse the hell out of some speakers, the ones I call “the tinned talk brigade”. These are speakers who don’t really give speeches, they deliver them.

For some speakers, no matter how casual or off-the-cuff they seem on stage, there really is just the speech, or a couple of them over time. This type of speaker, who can be very professional and good at their craft, writes speeches as complete wholes, with every word and pause carefully measured. Once they feel the speech “works”, they will start performing it, over and over again, changing little if anything over time. Sure, they will enter a few words here and there, but in more than a few cases this might be as little as changing the opening phrase. For this kind of speaker, rehearsal is of course as important as it would be for an actor, for both read from scripts, if memorized ones.

But you don’t have to be this kind of speaker.
Nor do you need to rehearse like this kind of speaker, for it isn’t the only way to work. I, for instance, never do the same speech twice. Sure, I may reuse my deck, and we all reuse certain stories, certain points. I have spoken from almost the exact set of slides a few times, specifically when the client has asked me to deliver the same speech twice. In those cases, I’ve given a close approximation of the same speech, but far from an identical one — since I don’t write my speeches down I’m just not able to. Even when I try to stick to a script, there are too many opportunities for asides, improvisation, and audience interaction that I end up taking. Which, by the by, makes the speech better.

Now, many from the tinned talked brigade might interject here, and angrily insist “But we do that too!”. And sure, the best ones totally do (although I’ve seen some dismal cases where the opposite holds). In doing so, however, they also disprove the primacy of rehearsals.

So that there is no misunderstanding in the matter: I’m not against people rehearsing their speeches. I’m against over-rehearsing them, particularly when you’re starting out. When I say I’ve never rehearsed a speech, that only means I haven’t ever tried to memorize the entire thing, nor have I done dry runs with an entire speech. Still, I do rehearse, in a fashion. When I’m giving a keynote, I may well go over my starting lines in the shower, and think through a number of set-pieces in my mind just before I go on stage. I’m constantly doing test runs of material, sometimes in front of a partner, sometimes in front of students, sometimes in front of live audiences. Any good professional hones their craft.

What I’m against is teaching beginning speakers that they need to have everything memorized, and further to imply that rehearsing in front of a mirror is something that should be done for hours and hours. What this often creates is a speaker who is both stilted and artificial, who is hiding their passion behind a set of practiced gestures and just-so laughs, and who by way of this artifice fails to develop the kind of true connection with an audience that develops a speaker. This kind of advice also creates fearful speakers, continuously doubting whether they’ve rehearsed enough, doing practice run after practice run but never really getting to the point you’re supposed to get to, namely the one where it’s just you, your story, and the audience — no scripts, no tricks, no programmed aw-shucks gesticulation.

The entirety of this little rant can be summarized as follows:

Don’t let rehearsing stress you out.
In some ways, speakers are like professional athletes, as evidenced by my svelte, athletic figure (the sound you hear may well be my partner wetting herself from laughing). All great athletes train, but they know that training is a different beast from actually being on the pitch or the track. They also know that you can’t become great just by doing the same move a hundred thousand times over. So they put in their basic training, but more than anything, they give everything in the one arena where it truly matters, the live one.

So rehearse the bits you feel you need to, test the anecdotes that you’re unsure of, and go through things enough to be able to improvise around them. Also remember to go for a walk, watch stand-up and improvised comedy (the best education for a speaker), and just chill out. The real rehearsal is the one that’s no rehearsal at all — live and on stage. Don’t memorize to the point where you start to look inauthentic, and don’t become an automaton.

To reiterate: I’ve worked for many years on my speaking, and have done it successfully in front of audiences the world over. I’ve keynotes major business events, talked for heads of state, and shared the stage with global superstars. Yet I’ve never once memorized a speech, nor rehearsed one in its entirety. You don’t need to either. If you want to, fine. It’s your show. I’m just here to tell you that you have options. 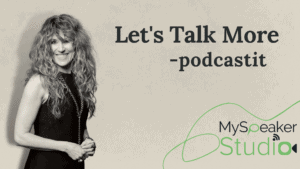 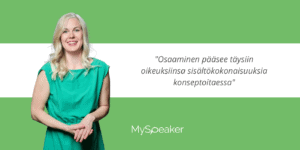 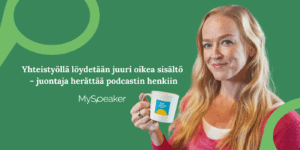 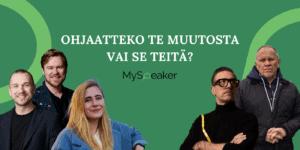 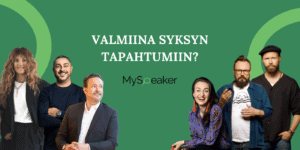 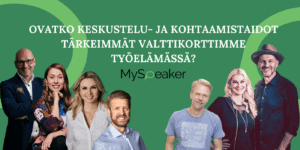