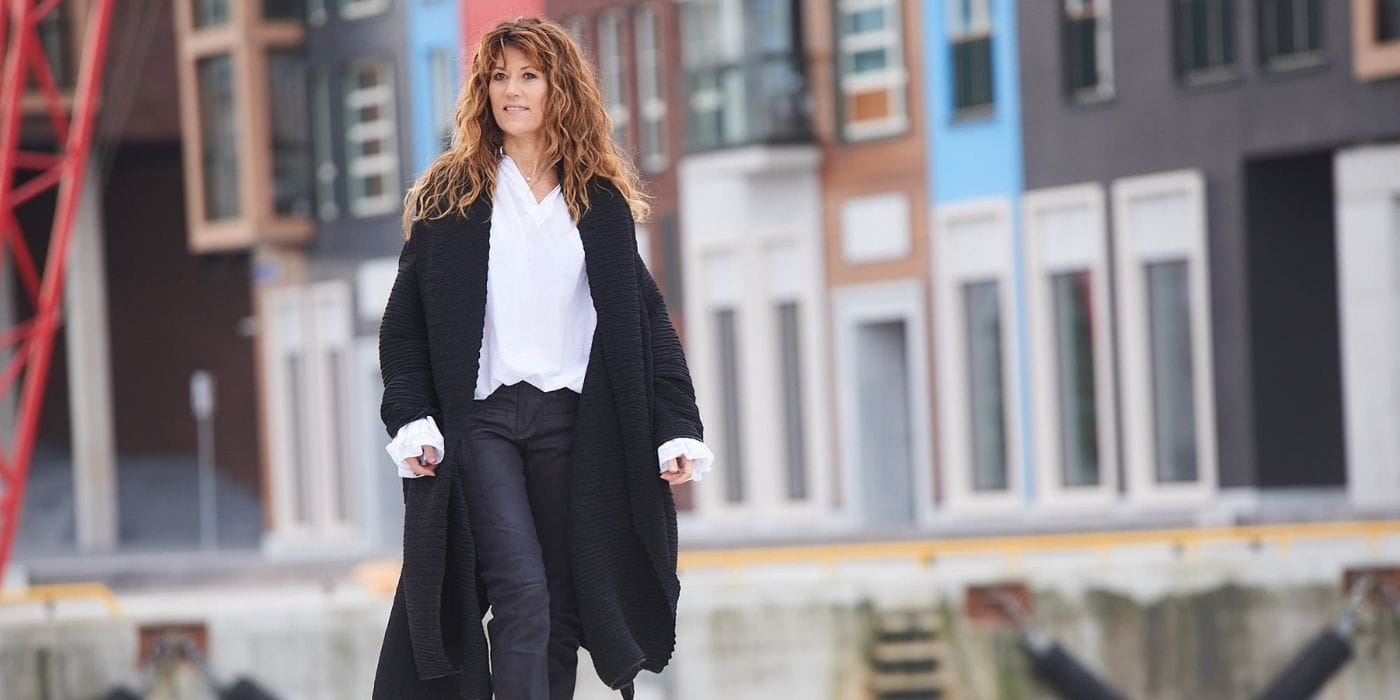 The Lady Who Became a Ray of Sunshine – Nanna Bhose

Holding her hands to the sides of her head, she says, “I could go oh my god and stress about the situation or”, moving her hands back down beside her, she says, “I could just accept the present moment and that there is nothing I can do to change the situation.” It was Nanna Bhose’s words which rang in my head as I finally accepted defeat against the wind and rain. I put the umbrella I had been fighting with down and just calmly walked through the storm, “Fine, I accept the situation as is.”

Only mere hours before, I had arrived to work, curls in my hair gone, now looking like a wet mop of hair which was then braided to “salvage” the situation. “You can learn something from every single person you meet,” Nanna said. I guess in the hour we spent speaking, I learnt maybe I can’t be in control of my circumstances, and maybe, I spend too much time stressing over the little things.

Nanna Bhose hasn’t had the easiest life, from a young age she doubted herself and her abilities to be good in anything. “I would constantly wonder what is wrong with me?” This was Nanna’s circle when she was young and her belief system as she would put it. Regardless of struggling with her own belief system she wanted to understand her thought process and what she could do to feel better. Whilst gaining a grasp on her thoughts, she realized how dark they truly were. In therapy they would say “you have to learn to love yourself.” “Hah” Nanna says, “Yeah right, the spectrum of dark thoughts and loving oneself are so far apart, one cannot just simply jump from one to the other.”

“I forgive you Nanna, for you not being how I would like you to be or I accept you as you are” were affirmations which briefly helped clear those cloudy skies. However, it wouldn’t be long until yet another storm would derail Nanna’s positive thinking. At 25 years old, she was told she had colonial cancer and only six months left to live. She felt like a huge internal change had already happened within her, leaving her feeling lighter and brighter, that after receiving her diagnosis, she questioned whether she had implemented the changes too late. If this was to be Nanna’s sentence, she had only two choices, accept defeat and that she’s dying or take responsibility of herself and her life and make the best of what she had left.

She found herself in Thailand, at a place where she could learn Vipassana meditation, where one concentrates on only walking or standing. She told her story, only to be told she wouldn’t be accepted into the center. Cue the negative thoughts Nanna used to tell herself. “I can’t do anything right can I…” being one example of many. Although she wasn’t accepted into the Vipassana center, she was told about the three masters living in Thailand at the time, of which one of them lived two hours away and she should go visit him. With no other choice, off she went and waited all day to talk to the master. Finally, the master was ready to see her. To her shock and surprise, she recognized the master from two weeks earlier.

After learning she only had 6 months left to live, all her fears regarding time had disappeared. Originally, her plans had been to fly to Bangkok and catch a train, however due to the monsoon season she ended up having to catch a local flight. Surely enough, a bunch of monks ended up being on the same flight and Nanna found herself fascinated with this older gentleman; the way he walked, the energy he had and how different he was to the others. “He had to be some wise man,” she remembers. Two weeks later and she’s sitting next to him. The sheer coincidence of them having been in the same plane two weeks earlier, was too much for Nanna to ignore and she insisted that she would only work with him.

First on the agenda was to get Nanna off her painkillers. She was told she would experience a lot of pain but it was necessary in order to begin healing. She recalls the pain, and how “she thought she was going to die.” Again, the clouds covered the rays of sunshine that had only just re-appeared. “Your mind is in Finland” the master said. Nanna was allowed one phone call to her boyfriend at the time, to explain her situation, that whether or not she would make it, could he wait for her. He cried and agreed. When Nanna went back to the master, he asked her whether the phone call had helped. She wasn’t sure. She asked him one question, which ultimately may have changed her entire future, “Do you really believe If I continue this, the pain will disappear and this will heal me?” to which the master replied only two words, “I know.”

With Nanna’s faith restored, she continued onwards on an upward battle. Her practice became being aware of the pain and letting go, being aware of the pain and letting go. Surely but gradually, the pain disappeared. For the first time in her life, Nanna had completed something and having done so, her way of thinking had ultimately changed. The old Nanna died when she walked into the monastery. This was a renewed Nanna with a new way of thinking. Tests further confirmed what Nanna had already felt within herself, that the cancer was gone and her health had indeed been restored.

Nanna’s story is the reason why she has accomplished so much in her life, from having dabbled in the music industry, to working in a marketing agency, to a fashion industry and lately, in the arena of public speaking. It was through Nanna’s experience, that she learned fear should not be “feared” but rather viewed as a motivator, as those intense emotions provide us with the additional push needed to accomplish certain milestones and subsequently, liberate us. When Nanna stepped into shoes that were much too big for her, she wasn’t fearless but she understood this was the absolute best environment to be learning the tricks of the trade, for whatever role she took on.

It goes to show if you change your way of thinking, you can and you will change your life. Now this is only a mere fragment of the story of Nanna Bhose. However, if one fragment contains so much energy, vivid imagery and life lessons, one can only imagine what the book of Nanna contains. Perhaps many years ago it would be fair to say Nanna’s inner thoughts were dark, twisted and a storm was constantly brewing inside her, yet, what became of Nanna Bhose, is perhaps the most ultimate form of evolution. For when her thinking changed, what she began to exude was no longer insecurity nor self-doubt, but everything positively associated with the words she so frequently uses herself, “a ray of sunshine.” 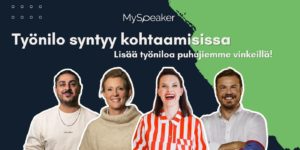 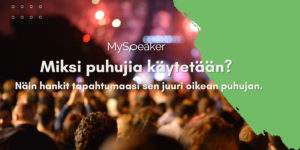 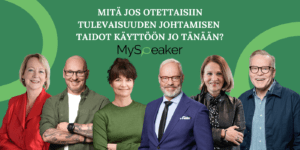 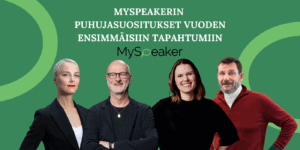 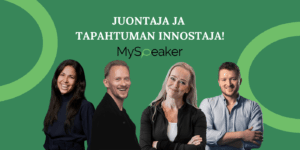